“At Sheltair we are focused on investing in new facilities to better serve the general aviation industry across our network,” said Todd Anderson, Chief Operating Officer of Sheltair. “This hangar expansion will allow us to accommodate Savannah’s growing business sector while actively participating in the long-term economic development of the airport and the community.”

Equipped with 28-foot-tall doors, Sheltair’s large cabin class-size hangar expansion has been designed to accommodate the latest generation of aircraft, such as the Gulfstream G650 and Global 7000. The $5.5 million project broke ground just under a year ago and is now ready to support both based aircraft and transient operators in Savannah/Hilton Head International Airport.

“We greatly appreciate Sheltair’s decision to once again invest millions of more dollars in aviation development here at our airport,” said Greg Kelly, Executive Director of the Savannah Airport Commission. “We are fortunate to have a great partnership with them as they are one of the top FBOs in the Country. We look forward to continued success and growth with Sheltair in the years to come.” 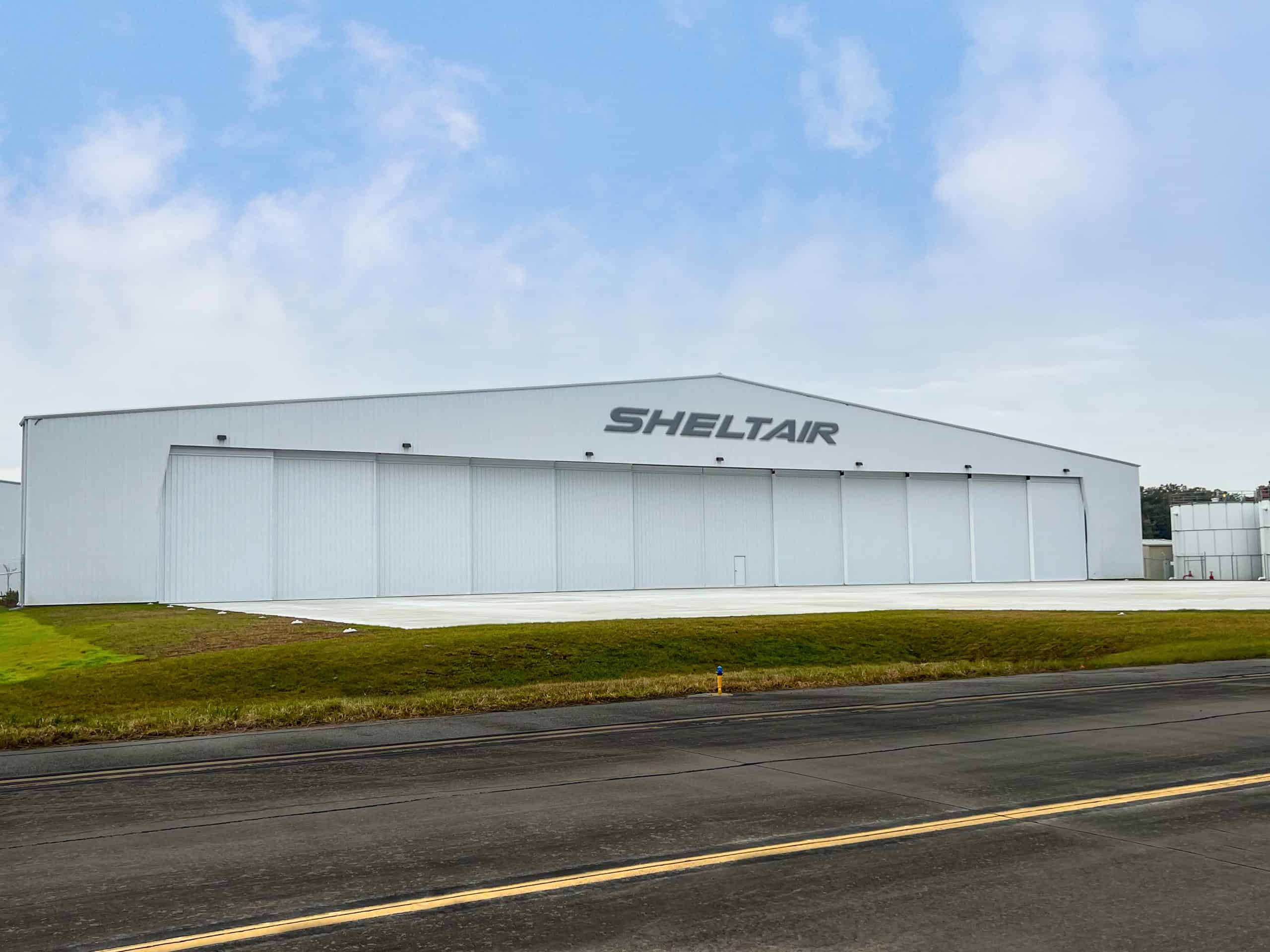 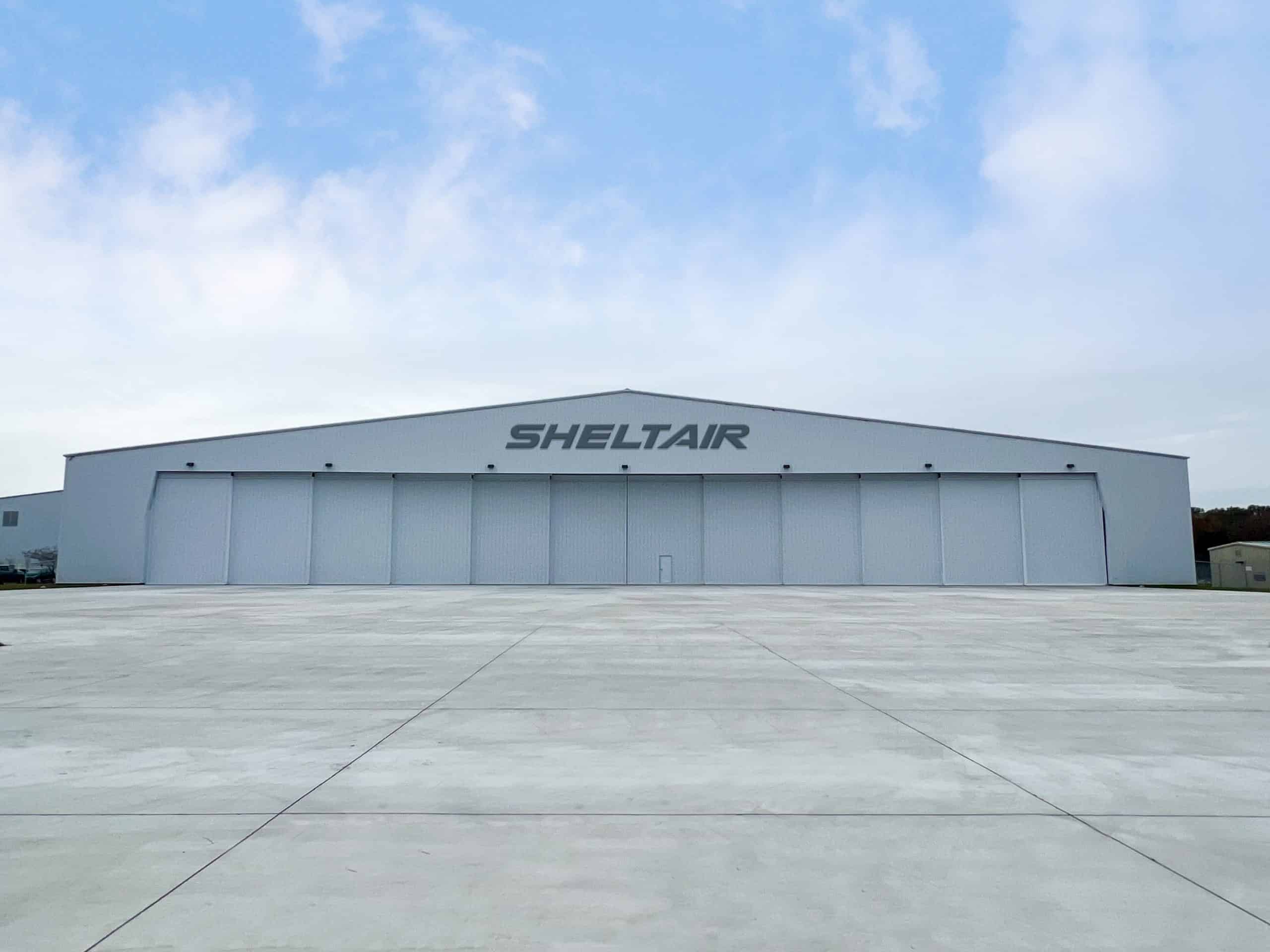 This facility’s tenants and guests enjoy of Sheltair SAV’s premium FBO services, which the 2022 AIN FBO Survey ranked number one in the region and top 20% in the nation. Sheltair’s FBO base also offers its guests access to a state-of-the-art terminal building, U.S. Customs, executive board rooms, and a convenient location just 15 minutes away from flourishing downtown Savannah.

Those interested in touring or leasing hangar space at Sheltair SAV are encouraged to contact Francisco Alonzo at (407) 854-1818 or falonzo@sheltairaviation.com or submit an inquiry through Sheltair’s website at www.sheltairaviation.com

Sheltair is a family-owned company that enjoys a national reputation for its superior customer focus and service-driven corporate culture. Founded in 1963 by Jerry Holland, father of current Sheltair President Lisa Holland, it is the nation’s largest privately-owned aviation network, proudly operating 14 award-winning FBOs and a portfolio of over 4.0 million square feet of aviation-related properties under the mission of Family First. Fuel, build, serve.