Sheltair’s President Lisa Holland, stated, During the past year, we received an unsolicited overture from Modern Aviation that compelled us to review our role in New York at a time when we are significantly enlarging our national footprint in other parts of the country. Modern Aviation became an obvious and appropriate buyer given their corporate presence in New York, their track record of excellence at major airports elsewhere in the country, and their roster of respected professionals with extensive experience in the New York aviation community.

As noted, the agreement is subject to review and approval of various government agencies.

The Sheltair properties under contract include those at LaGuardia, JFK, Westhampton, Republic/Farmingdale, and Long Island MacArthur Airports.

Ms. Holland stated, Among our key considerations in determining how best to proceed was the fact that Modern Aviation reflects our corporate family’s values in how we strengthen, nurture, and support our employeesâ€™ careers as well as embracing strict performance standards at the airports we serve.

Modern Aviation has distinguished itself in the marketplace by delivering world class customer service, extraordinary quality, and a commitment to safety. Modern enjoys an excellent reputation as a strong partner to the airport authorities at each of its locations and is the top ranked FBO in each of its major markets for customer service by the prestigious Aviation International News (AINâ€) Annual Survey.

Modern Aviation’s CEO, Mark Carmen, said, We founded Modern Aviation to develop a national network of FBOs. The opportunity to acquire Sheltair’s five New York locations within our own New York footprint, and build upon their well-deserved reputation for client service is a significant milestone in executing our strategy. Sheltair has a world class staff of professionals at these airports where customers expect excellence with every arrival and departure. Modern intends to hire all of Sheltair’s current employees in the New York market as these are the people who developed that excellent reputation.

Carmen added, We are very excited to be in a position to take over Sheltair’s operations in New York, where we founded Modern and are based.  We know the New York market is a highly attractive, growing general aviation market, and we plan to invest in additional infrastructure as we have continued to do in our other markets. This is an important step in the evolution and growth of Modern and we intend to continue to focus on providing world class customer service, outstanding quality and safety everywhere we operate.

Sheltair and Modern expect the transaction to close in the fourth quarter of 2021. 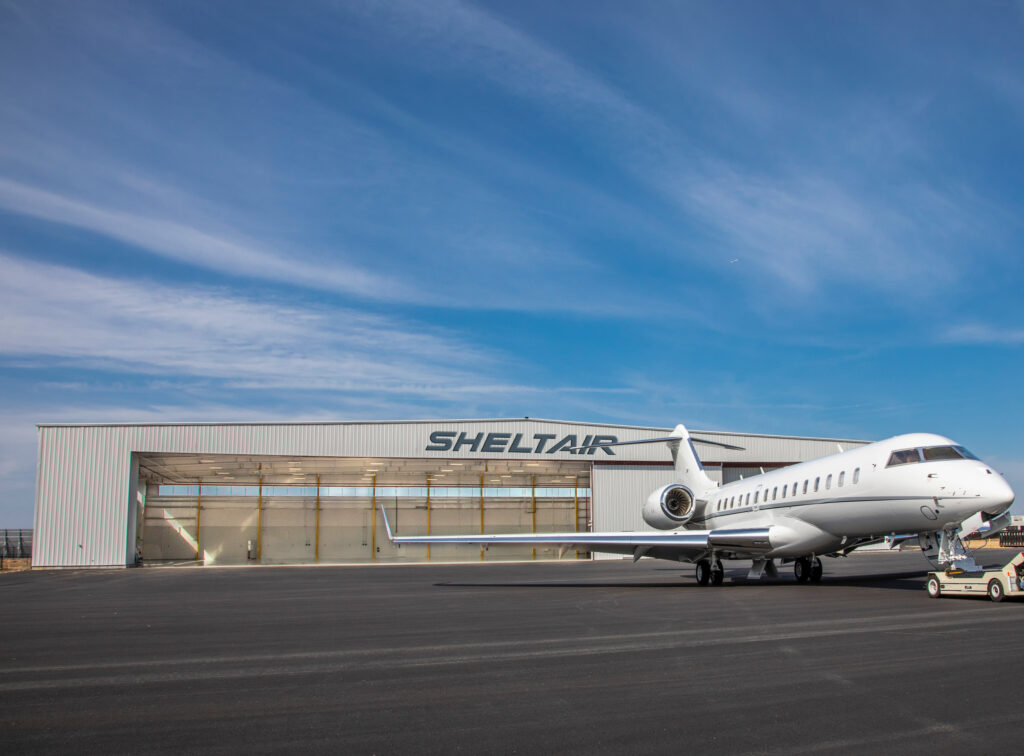 Sheltair is a family-owned company that enjoys a national reputation for its superior customer focus and service-driven corporate culture. Founded in 1963 by Jerry Holland, father of current Sheltair President Lisa Holland, it is the nation’s largest privately-owned aviation network, proudly operating 19 award-winning FBOs and a portfolio of over 4.5 million square feet of aviation-related properties across the country.  https://www.sheltairaviation.com/

Modern Aviation is a growing company that is building a national network of premium FBO properties. Modern Aviation’s strategy is to acquire and develop FBO operations in growth markets and to focus on providing exceptional service, extraordinary quality and industry-leading safety. Modern Aviation has secured the backing of the growth-oriented infrastructure private equity fund, Tiger Infrastructure Partners. Modern Aviation is actively engaged in pursuing additional FBO acquisitions and development opportunities in North America and the Caribbean. For more information visit: https://modern-aviation.com.