First announced in the Fall of 2021, the agreement has now received all government approvals allowing Modern Aviation to formally take over the operations at both airports on September 1, 2022. Republic Airport and Gabreski Airport aviators and passengers will be well served by Modern Aviation’s acquisition of Sheltair’s extensive FRG and FOK operations.

“Modern Aviation’s team of professionals share our commitment to flight safety, service, and a corporate ethic that consistently puts customers first,” said Lisa Holland, President of Sheltair. “It should come as no surprise that they have retained our Farmingdale and West Hampton staff to ensure a seamless experience for passengers and pilots and a reputation for outstanding professionalism.”

Lisa praised the management teams at Gabreski and Republic, Suffolk County, and the New York Department of Transportation, whose cooperation has aided in the sale’s review and approval process. 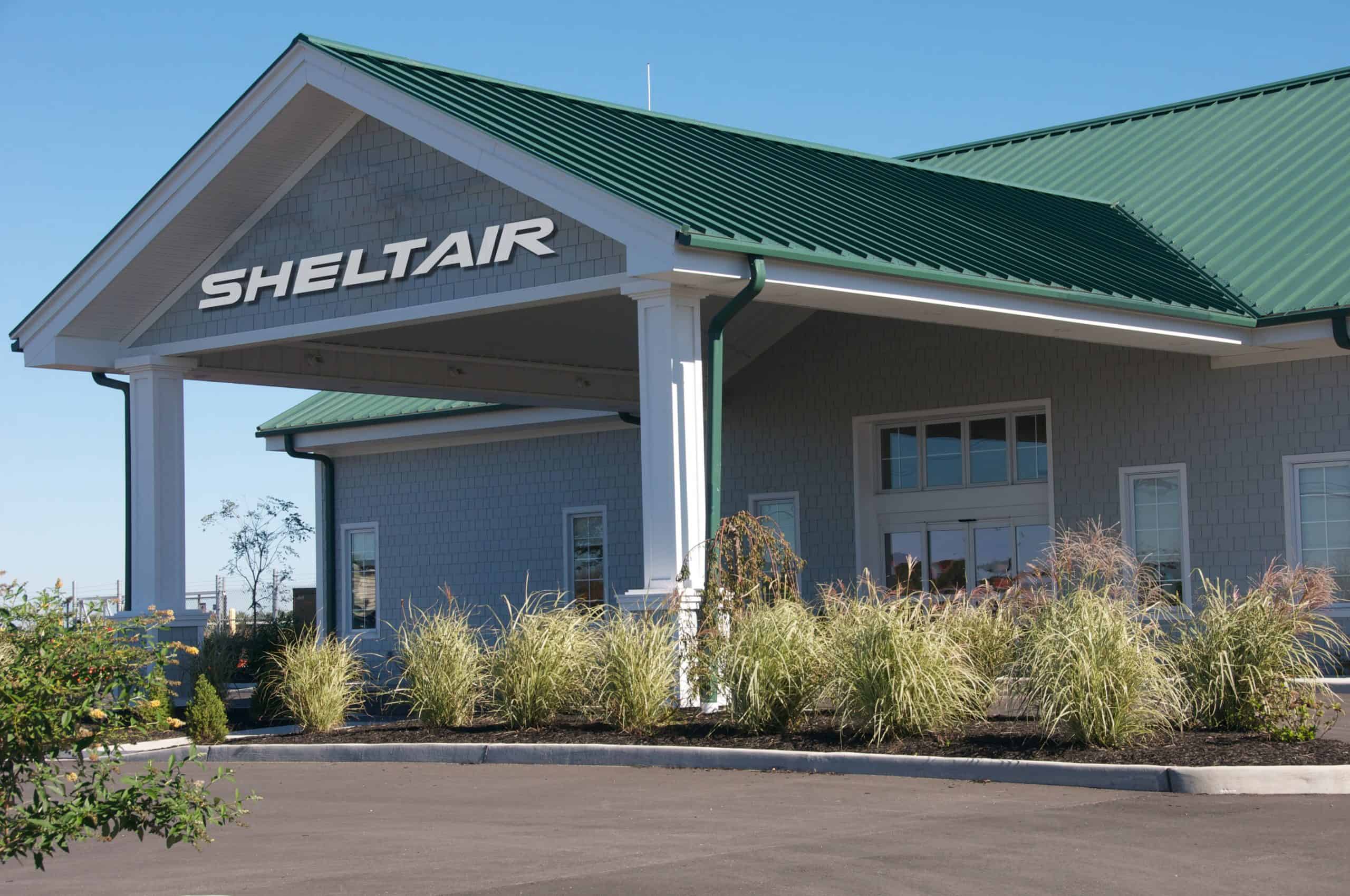 Lisa also reminded that Sheltair’s award-winning reputation has been made possible by its employees. “It is Sheltair’s family of employees that has allowed us to become a well-respected leader in the nation’s aviation community. Nowhere has that been more evident than in New York.”

Modern Aviation’s CEO, Mark Carmen, said, “Acquiring Sheltair’s Long Island operations is an enormous milestone for us. In particular, we not only recognize the enormous history at Republic Airport but today’s important relationship with the surrounding airport community. We look forward to sustaining the community dialogue and engagement that Sheltair pioneered, creating a model for every FBO across the country.”

Lisa reminded that the decision to transition out of the New York market allows Sheltair greater flexibility in pursuing their ongoing national strategy for growth in other parts of the country.

Sheltair is a family-owned company that enjoys a national reputation for its superior customer focus and service-driven corporate culture. Founded in 1963 by Jerry Holland, father of current Sheltair President Lisa Holland, it is still the nation’s largest privately-owned aviation network, still proudly operating 14 award-winning FBOs and a portfolio of over 4.0 million square feet of aviation-related properties across the country.